ALBANIAN FOLK ISO-POLYPHONY. Inscribed in 2008 on the Representative List of the Intangible Cultural Heritage of Humanity (originally proclaimed in 2005)

Traditional Albanian polyphonic music can be divided into two major stylistic groups as performed by the Ghegs of northern Albania and the Tosks and Labs living in the southern part of the country. The term iso is related to the ison of Byzantine church music and refers to the drone accompanying polyphonic singing. The drone is performed in two ways: among the Tosks, it is always continuous and sung on the syllable ’e’, using staggered breathing, while among the Labs, the drone is sometimes sung as a rhythmic tone, performed to the text of the song. Rendered mainly by male singers, the music traditionally accompanies a wide range of social events, such as weddings, funerals, harvest feasts, religious celebrations and festivals such as the well-known Albanian folk festival in Gjirokastra.

Albanian iso-polyphony is characterized by songs consisting of two solo parts, a melody and a countermelody with a choral drone. The structure of the solo parts varies according to the different ways of performing the drone, which has a great variety of structures, especially in the popular style adopted by all groups performing this music. 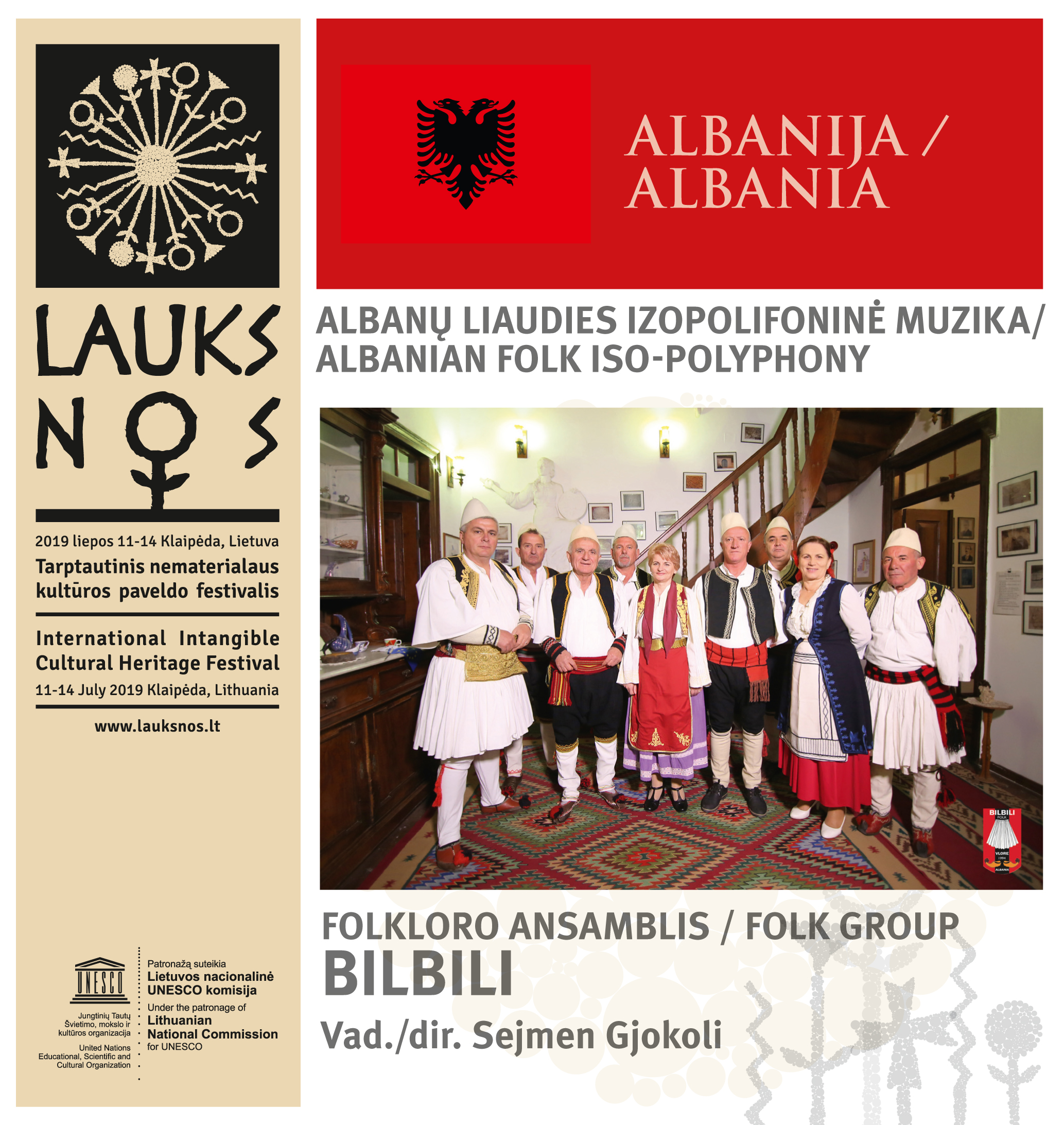 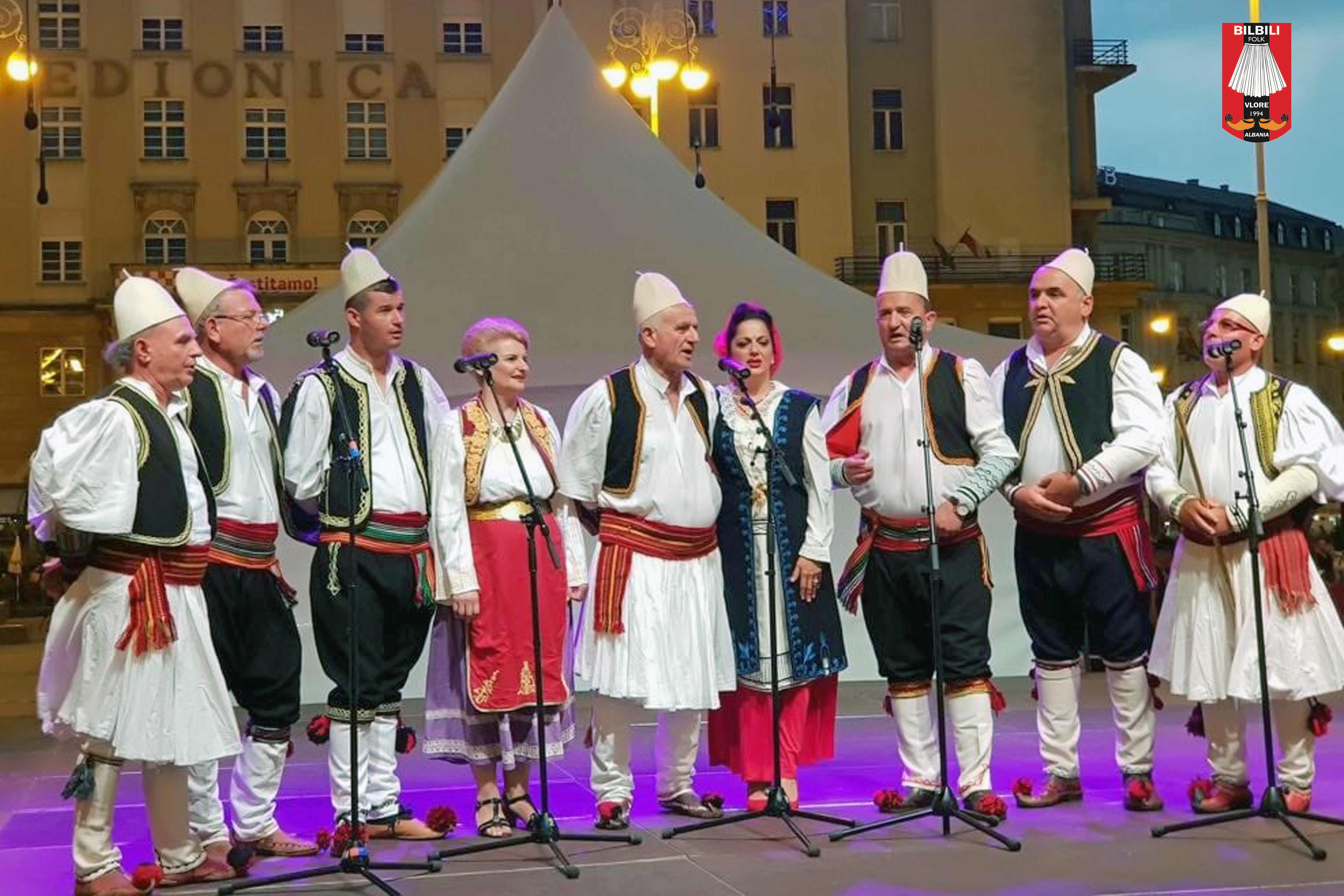 The Folk Group “Bilbili” was established in 1994 in the city of Vlorë and operates under the jurisdiction of the Cultural Centre "AULONA" headquartered in the city of Vlorë, Albania. In its repertoire the group has songs, dances and traditional music, mainly of the southern provinces of the country but also the other parts of Albania. It is characterised by authentic popular folk by a rich colouration costumes and traditional clothing. The group has given many concerts in and outside of Albania. It was a participant in the First World Festival of Folklore, Holland 1996. 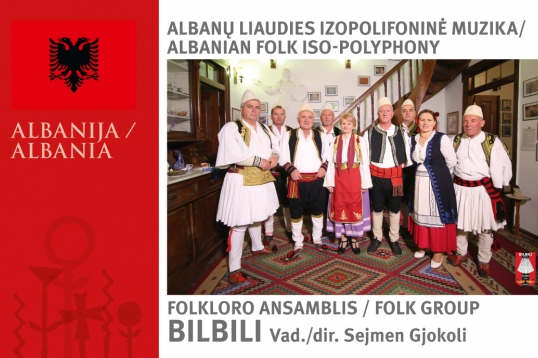