Duduk and its music (Armenia)

DUDUK AND ITS MUSIC. Inscribed in 2008 on the Representative List of the Intangible Cultural Heritage of Humanity (originally proclaimed in 2005)

The duduk, the Armenian oboe, is a double-reed wind instrument characterized by a warm, soft, slightly nasal timbre. The soft wood of the apricot tree is the ideal material for the body of the instrument. The roots of Armenian duduk music go back to the times of the Armenian king Tigran the Great (95-55 BC). It accompanies popular Armenian traditional songs and dances of the various regions and is played at events, such as weddings and funerals. Although there are also famous duduk soloists, the duduk is usually played by two musicians. One player creates the musical environment for the lead melody by playing a continual drone held by circular breathing, while the other player develops complex melodies and improvisations. There are four major types of duduk, varying in length from 28 to 40 cm. This variety allows the sound of the duduk to express various moods depending on the content of the piece and the playing context. Many Armenians consider the duduk as the instrument that most eloquently expresses warmth, joy and their history. 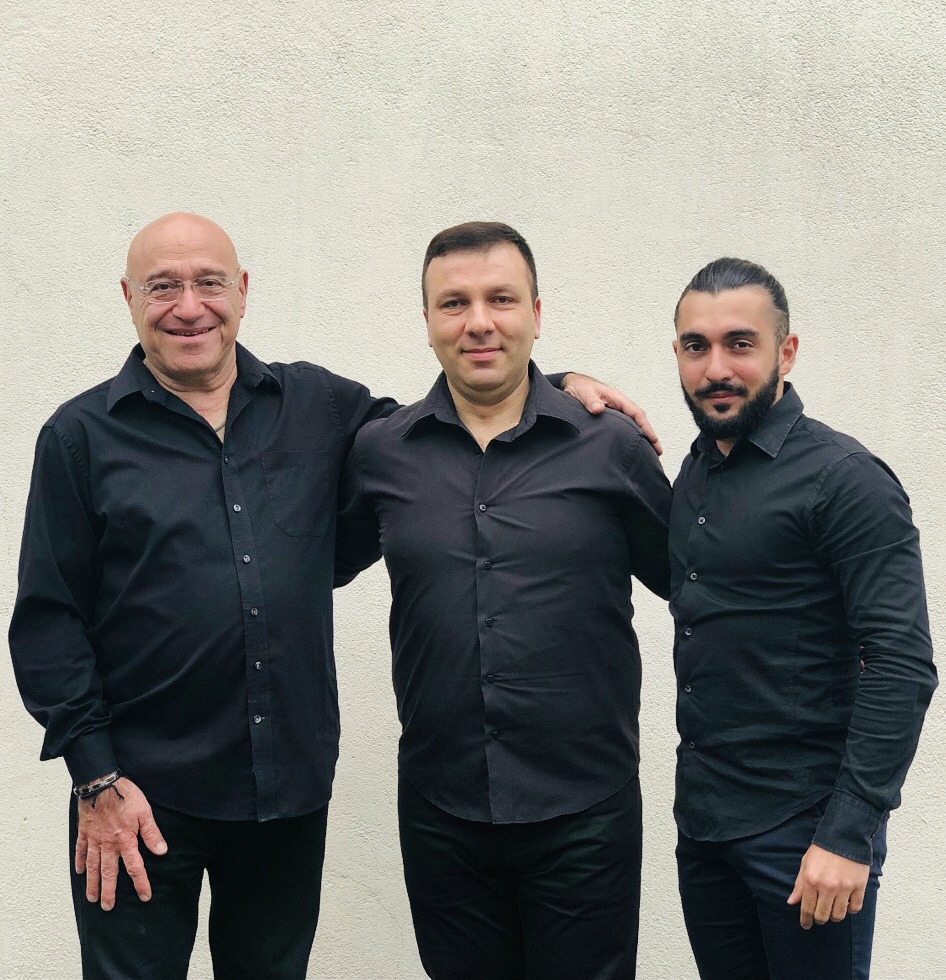 Arsava Trio – Artyom Minasyan (duduk), Vahé Derkaloustian (duduk, zurna) and Sarkis Najarian (dhol, voice). These three musicians have recently decided to found the trio ARSAVA to share their passion for traditional Armenian music and singing. A. Minasyan was born in Armenia. After graduating from the Komitas State Conservatory of Yerevan he came to France where he has participated in numerous concerts in almost all countries of the European community. V. Derkaloustian was born in Paris to parents of Armenian origin. He played traditional Armenian instruments in various groups and orchestras. S. Najarian is a French-Armenian musician and singer. He was born and raised in Paris. From a young age, Sarkis learned to play various percussion instruments, including dhol, key instrument of Armenian music. 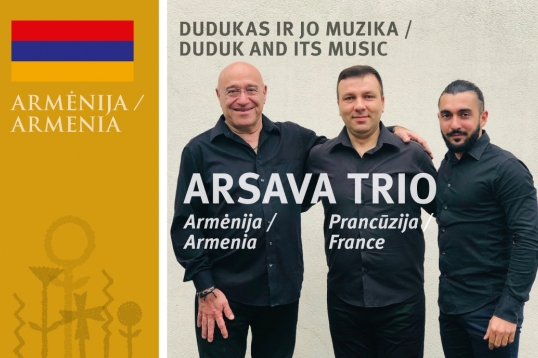