NIJEMO KOLO, SILENT CIRCLE DANCE OF THE DALMATIAN HINTERLAND. Inscribed in 2011 on the Representative List of the Intangible Cultural Heritage of Humanity

The Nijemo Kolo is practised by communities in the Dalmatian hinterland, in southern Croatia. Nijemo Kolo is performed in a closed circle with male dancers leading female partners in energetic, spontaneous steps – the male dancer publicly testing the skills of his female partner, seemingly without defined rules. The steps and figures, often vigorous and impressive, depend on the mood and desire of the participants. The defining feature of the silent circle dance is that it is performed exclusively without music, although vocal or instrumental performances may precede or follow the dance. Nijemo Kolo is traditionally performed at carnivals, fairs, feast days and weddings, and acts as a way for young women and men to meet and get to know each other. Differences in the performance of the Nijemo Kolo from one village to another are also a way for the residents to distinguish their identities. 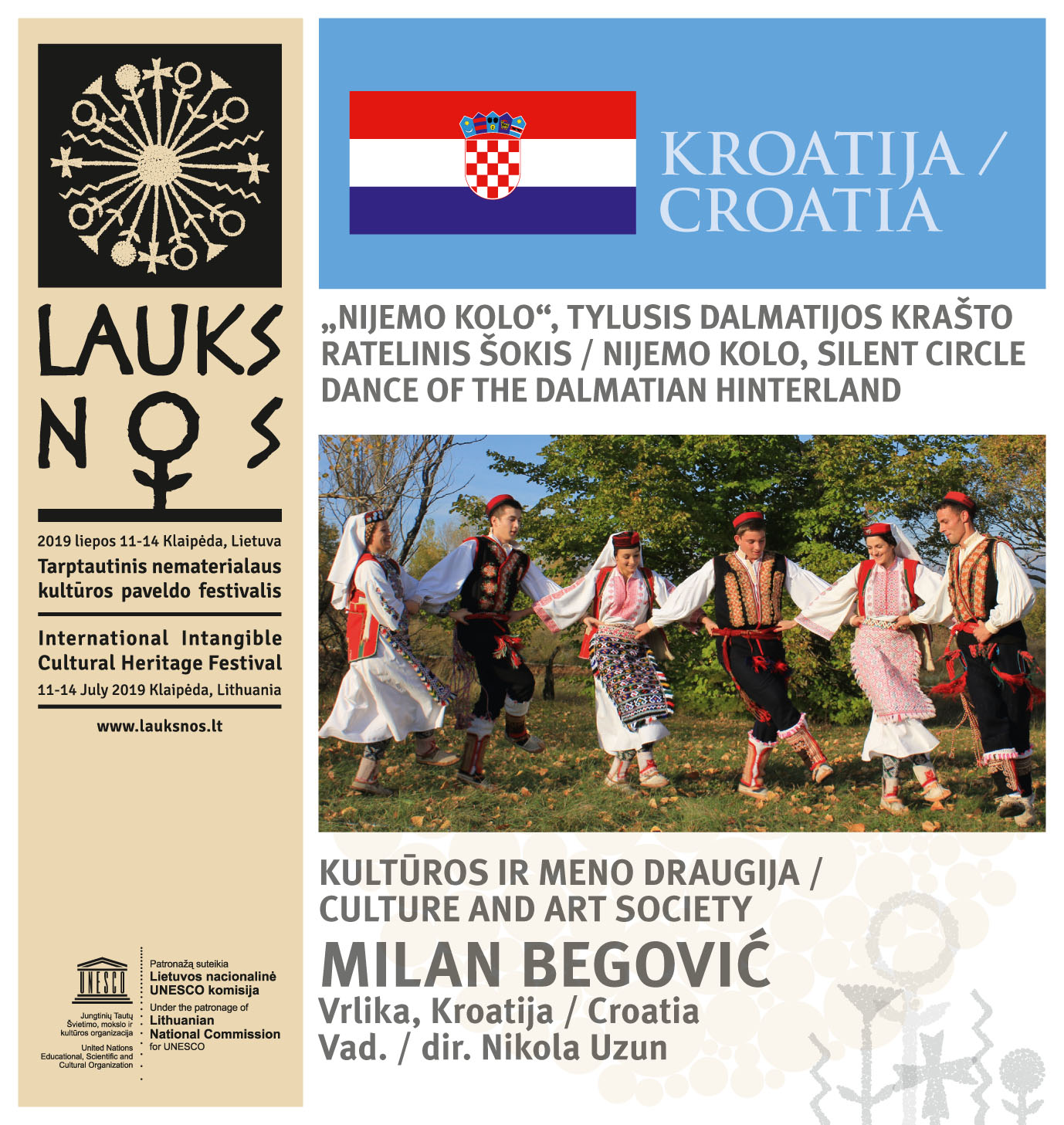 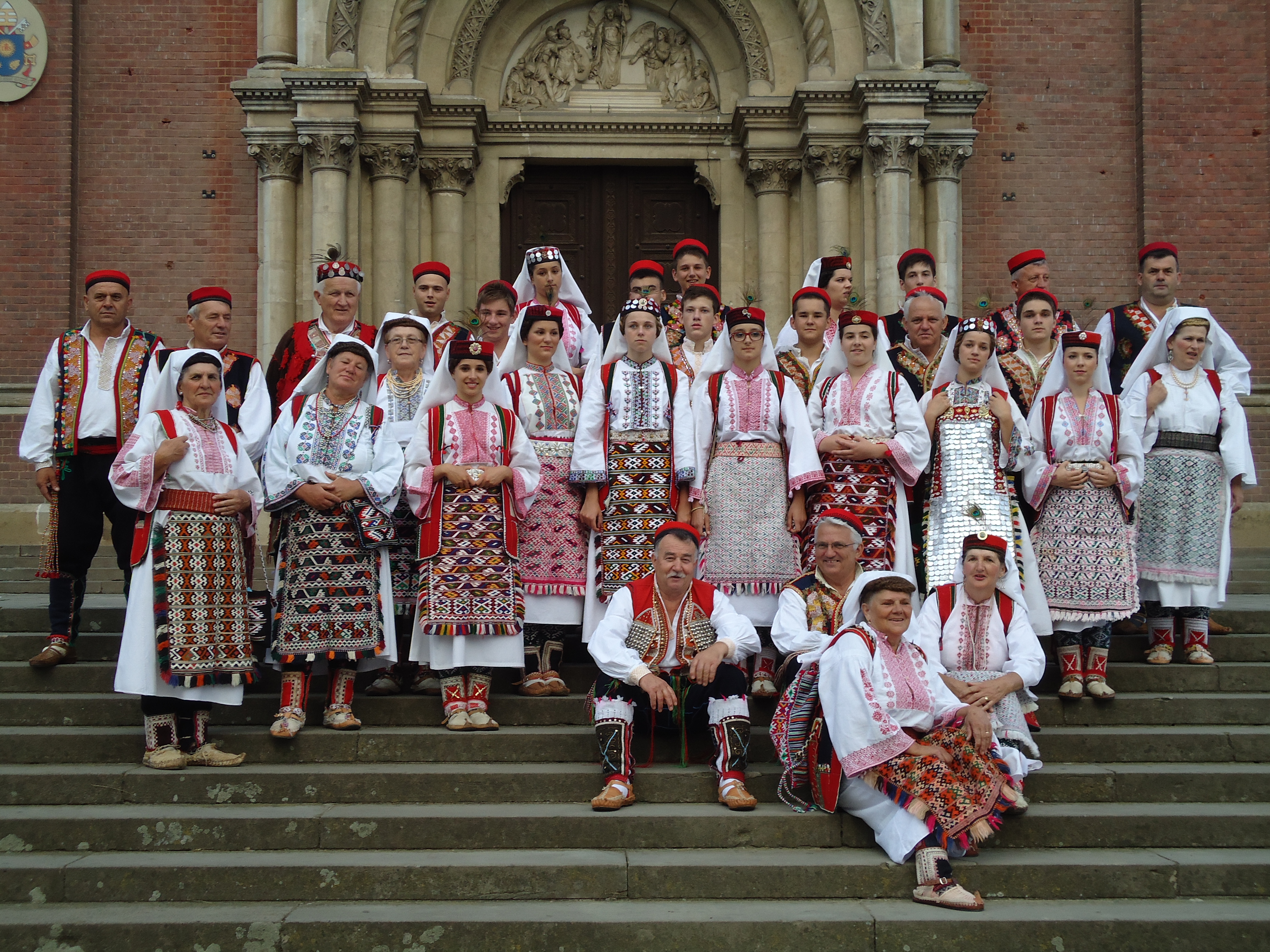 Founded in 1964, the Culture and Art Society operates under the name of KUD Gradina. In 1982 KUD Gradina changed its name to the Culture and Art Society Milan Begović Vrlika. Through its history, the KUU Milan Begović has performed in: Hungary, Germany, Poland, Czech Republic, Austria, Slovenia, Bosnia and Herzegovina, Italy; in many homeland International Folklore festivals, organizing the Vrlika Summer Festival and the opera Ero the Joker. The ensemble distinguishes itself with impressive national clothes and unique singing and dancing tradition. 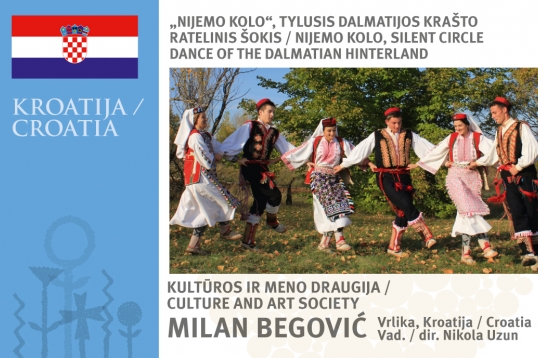